What is a Cavity Wall? 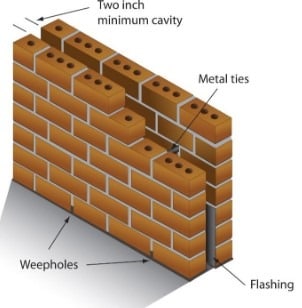 For non-load bearing cavity wall, two leaves are of equal thickness or sometimes internal leaf with more thickness is provided. The cavity size should be in between 4 to 10cm. The internal and external leaves should have at least 10mm thickness. The two leaves are interconnected by metal ties or links as shown in above figure.

Following are the advantages of cavity wall when compared to solid walls.

In general, cavity wall doesn’t require any footings under it, just a strong concrete base is provided on which cavity wall is constructed centrally. Two leaves are constructed like normal masonry, but minimum cavity must be provided in between them. The cavity may be filled with lean concrete with some slope at the top up to few centimetres above ground level as shown below. 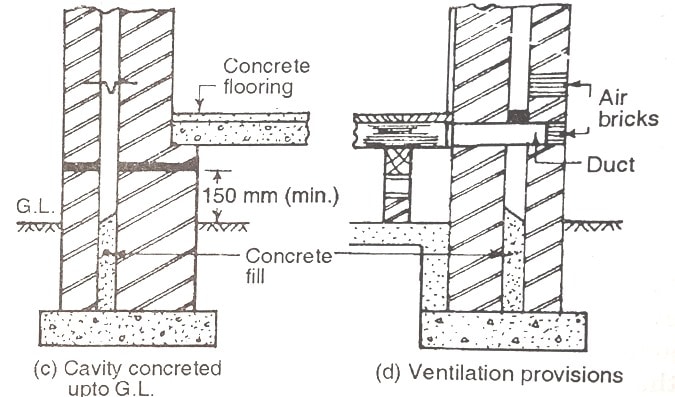 Weep holes are provided for outer leaf at the bottom with an interval of 1 m. Normal bricks are used for inner leaf and facing bricks are used for the outer leaf. Different masonry is also used for cavity wall leaves. The leaves are connected by metal ties or wall ties, which are generally made of steel and are rust proof.

The maximum horizontal spacing of wall ties is 900mm and maximum vertical spacing is 450mm. The wall ties are provided in such a way that they do not carry any moisture from outer leaf to inner leaf. Different shapes of wall ties are shown in below figure. 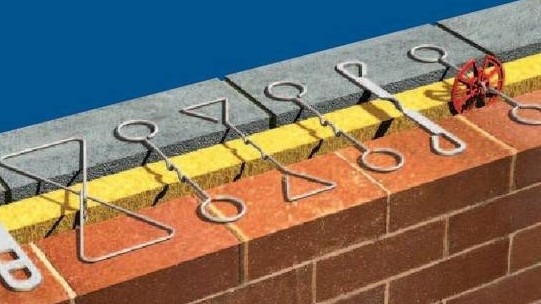 For half brick thickness leaves, stretcher bond is provided. And for one brick thickness or more thickness, English bond or Flemish bonds type constructions are provided. While laying bricks, care should be taken without filling the cavity with cement mortar. 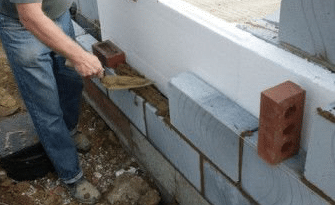 From as little as R10000 per month, Jesmarann is ready to build the home of your dreams.
Langebaan Office
022 150 0015
More Contact Options